I’ve been thinking about life and career a lot lately.  I guess realizing that you’re in your mid-forties, the beard is looking more and more grizzled with every glance in the mirror and the legs just don’t seem to bounce back like they used to after a powder day can do that to a guy; that and the fact Ken Bauer, or “KB” as we affectionately called him, passed away last week at the age of 90.  Of course you didn’t know KB.  But I bet you know or knew someone just like him.  Hell, maybe you ARE someone just like him.  If you are, you’ve got my deepest respect and admiration.  We all should aspire to be just like him.

He was a long-time and greatly admired scoutmaster in my Boy Scout troop growing up as a kid. He had already handed off the reins to one of the younger fathers by the time I joined the troop as a young kid in 1982 and had settled into his new role of troop sage, one that suited his calm and ever patient demeanor perfectly.  Like all sages he was a bit of an enigma to us.  “Did you guys know that KB was a belly gunner on a B-17 bomber during WWII?”  “Yeah, my dad says he flew 43 missions over Europe.”  We would later come to learn that in fact he had, although you’d never know it.

We were a rag tag group as boy scouts go, proud to be members of the oldest troop in town and were more concerned with planning backcountry trips and adventures than uniforms and merit badges.  KB didn’t come on every camping trip but he came on a lot of them, and they were always some of the best.  Around the campfire he was a shaman like storyteller.  The mere mention that KB might tell a story during the evening campfire would snap even the most misbehaved of us into shape in an instant for fear he might change his mind.  He could enrapture a group of rowdy teenage boys like no one I’ve ever known.  To this day I often think of him telling his famous stories like 3 Drops of Blood or the Plaid Jacket on summer evenings by a crackling fire with a loon calling in the still night air.  None of us will ever know if those stories were true, but we all knew they were real.  He was a legend.

We learned a great many things from KB; how to a build a fire in the pouring rain, stave off hypothermia on our annual winter freeze out, give first aid, paddle a loaded canoe, hang a bear bag and of course how to fashion left handed smoke shifters and sky hooks, things every scout or outdoor leader should have in his or her bag of tricks.  We also learned many less tangible lessons, ones we didn’t even know we were learning at the time; like how to be great friends, good citizens, compassionate men, stewards of the land and most significantly the importance of giving back in the form of service.  You see, KB’s sons were grown and not active in the troop, yet he still gave of his most precious commodity, his time.  How many 60 year old men do you know that would voluntarily give up a week’s vacation to spend 7 days in the Adirondack backcountry to sleep on the ground with a posse of middle and high school aged boys?  Yeah, that’s what I thought.  But like the famous quote says, we will not be remembered for what we say but what we do.  And KB embodied this in every way.

Thirty years later I have no doubt that these experiences and relationships continue to shape the person and photographer I am today.  And upon reflection, there’s also little doubt in my mind that the greatest sense of satisfaction and fulfillment I receive from photography is not when I get praise online from my peers, see my work published in magazines and calendars or sell a print to a private collector.  Heck it’s not even when I trip the shutter while standing in some gorgeous landscape with epic light.  It’s when I see a spark in the eye of one of my students when he or she finally gets the concept of depth of field or receive a hand written thank you note in the mail from a high school kid that I’ve mentored or best of all, when I lift the camera to my eye and frame up a shot of the 14 year old kid holding his first fly caught trout while attending a youth fly fishing and conservation camp that I helped found and continue to organize here in Vermont.

Sure, historically there have been those, punch you in the gut powerful single 24X36mm frames that awake the collective consciousness of the world to act in a 1/60 of a second.  But they’re few and far between.  As nature and landscape photographers I think it’s naive to expect that our images on their own will inspire others to work toward a more sustainable and harmonious existence with the natural world.  In fact, I dare say they may have the exact opposite effect because the mere act of traveling to far flung corners of the world to make photographs is, on some level, self serving and consumptive.  If we want people to care about the things we hold dear it’s not enough to show them pretty pictures.  They’ve got to feel the wind and salt spray, experience a racing pulse and jaw dropping light first hand, standing knee deep.

I’m sure we’ve all had people in our lives at some point like KB, or at least I hope we have: people that gave of their time not for any financial reward but because they wanted to give back, to inspire, to be an agent of change in someone’s life or the world.  As photographers and explorers of course it’s important for us to have great experiences and as I’ve written about before, to photograph a life well lived.  But it’s also important for us to step outside of ourselves and our personal endeavors to pay it forward.  Most of us wouldn’t be the people we are without the relationships and investment of time from adults and mentors somewhere along the way.  So hopefully without sounding too preachy, and who knows perhaps I’ve already crossed that threshold, I encourage you all to use your photography, experience, skills and time on a personal level and face-to-face to be an agent of change.  And to KB, while I’m sure the thank you note my mother probably made me write after getting my Eagle at the age of 16 was enough to bring a smile to your kind face it pales in comparison to the enduring impact you had on mine, as well as countless other lives.  So, thank you. 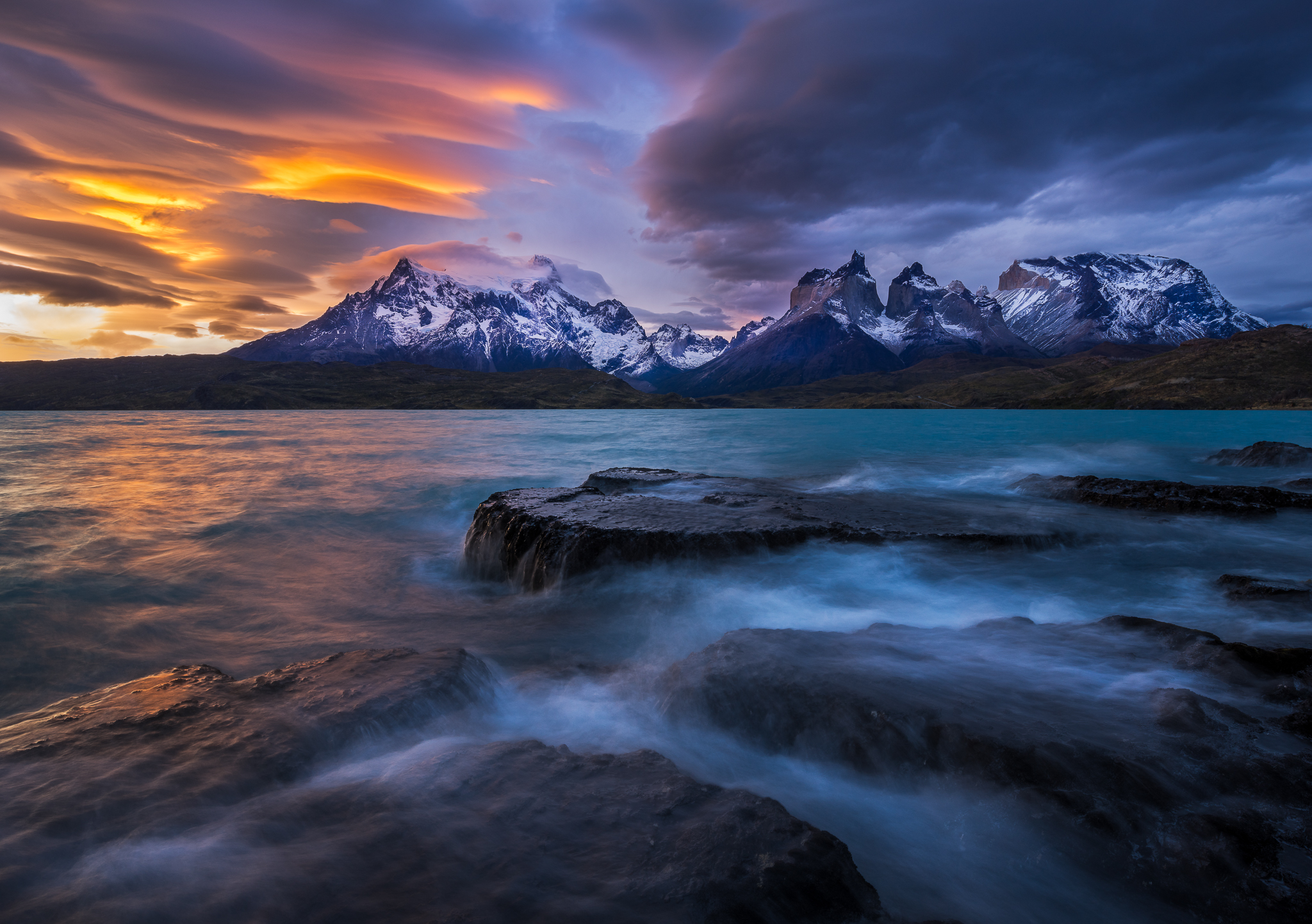