No, I’m not going to discuss how to keep things sharp during long exposures, time lapse or using a view camera.  My new quest in life is to create a slow photography movement, not unlike the slow food movement.  I’ve noticed a somewhat alarming trend in recent years, especially during 2011/12.  Yesterday as I made my way home along a slow, winding dirt road in central Vermont I listened to a story on NPR about campaign ads, most specifically online ads.  The report stated that during the ’08 campaign YouTube viewers watched 1 billion minutes of Obama campaign videos online, that’s a collective 2,000 years worth!  The point was that media is being generated and consumed at an unprecedented rate and volume and in the case of advertising can be modified and redistributed rapidly depending on effectiveness using real time data.

With the rise of social media sites like Facebook, Twitter, 500px, Google +, and others, photographers are falling into the general scrum of all media producers who are vying for the short attention spans of online viewers.  Think about the venues in which you share your work.  Now think about how long one of your images, or anyone else’s for that matter stays “visible” in the stream.  I bet not very long.  Take 500 Pixels for example.  If you post an image during a moderately high volume period of the day it can easily slip to the 3rd, 4th or 5th page within a matter of minutes, unless of course it gets a lot of votes.  Getting votes of course means that your image is “popular” (notice how I didn’t say good) and will likely stay near the top of the heap longer.  The images that stay near the top of the heap longer tend to garner more attention and subsequently more “followers” which in turn can easily generate more votes for the next image you post, thus perpetuating the cycle.

This isn’t necessarily a bad thing but can lead the unsuspecting photographer into a rabbit hole of sorts.  First, because the feedback loop doesn’t lend itself to careful reflection and critique it may foster false impressions about ones work: either that it’s better than it is or unfortunately the opposite, that it’s not as good as it really is.  Secondly, in an attempt to “keep up” or become “noticed” I’ve seen a lot of photographers loosen their standards for what images they share online.  The reality is that it’s impossible for most mere mortals to create truly great images at a pace that’s necessary to keep up with the online Joneses and their insatiable appetites.  This is even more problematic when the definition of great seems be capturing an extreme and improbable weather phenomenon or occurance. The result is a lot of second or third tier images being released onto the world, which does nothing to promote our or your craft.  Finally, I don’t know about you but I work damn hard for the images I’m most proud of and get really depressed when I can measure their online lifespan in minutes or at most hours.   There are generations of bacteria living on my doorknobs longer than some of my images are enjoyed by the masses online.

It’s my feeling that landscape and nature photography should neither be created nor consumed in this manor.  The slow food movement has become popular in part as a response to our culture’s increased consumption of and reliance on heavily processed, factory-farmed food.  We want convenience, volume and speed.  However, this type of food doesn’t nurture our bodies nearly as well as whole food, which of course can lead to all kinds of health issues.  In addition, we miss out on an almost equally important facet of food; the spiritual and social nutrition that comes from preparing and enjoying a meal with friends and family.

The same can be said about our images.  Here are a few ideas for incorporating “Slow Photography” into your life and craft.

*  Print your work.  Better yet, print it and show it.  Apply for gallery exhibits, hang prints in your house or office, give it away to neighbors, I don’t care just get it on paper.  The medium is much more conducive to long-term enjoyment than a computer monitor.

*  Limit your online posts to when you really have something great to share.  Obviously something great is highly subjective and I don’t mean to stifle your creativity but you’re only as good as the last image on your wall.  Do you really want to be known as a great HDR cat photographer?

*  Join a camera club and preferably one that doesn’t meet online.  Help organize shooting trips, slideshows, how tos and meet and greets.  I don’t know about you but I have a lot more fun with my analogue friends than the digital ones.  Plus pizza and beer tastes a lot better in person.

*  Invite your friends over for a slideshow night.  Your friends already think you’re an awesome photographer and should be published in Nat Geo so there’s nothing to fear and they’ll love seeing all your new work.

How about you, do you have any other ideas for helping to further the Slow Photography Movement (SPM) and improve the health of our visual bodies? 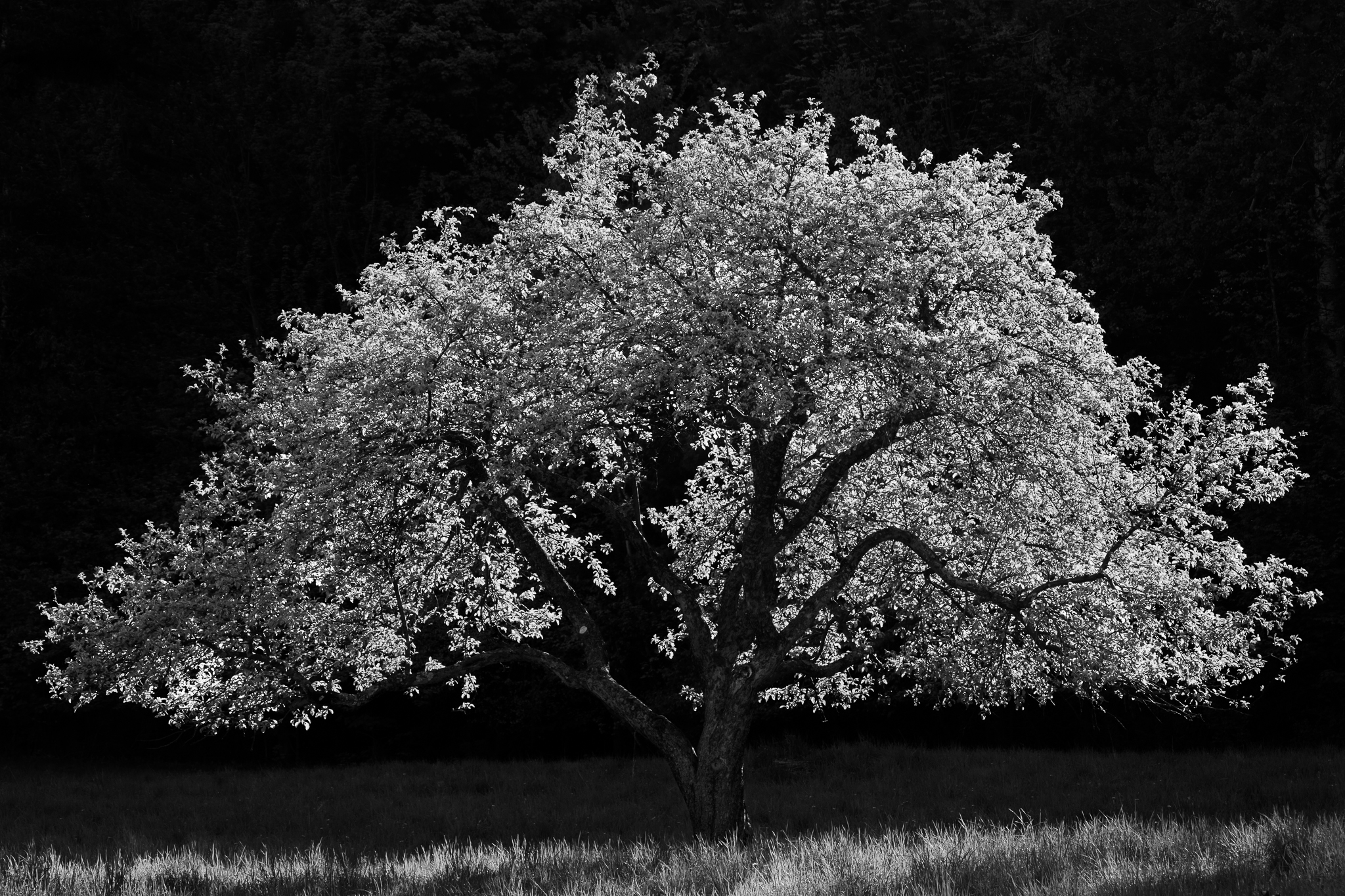 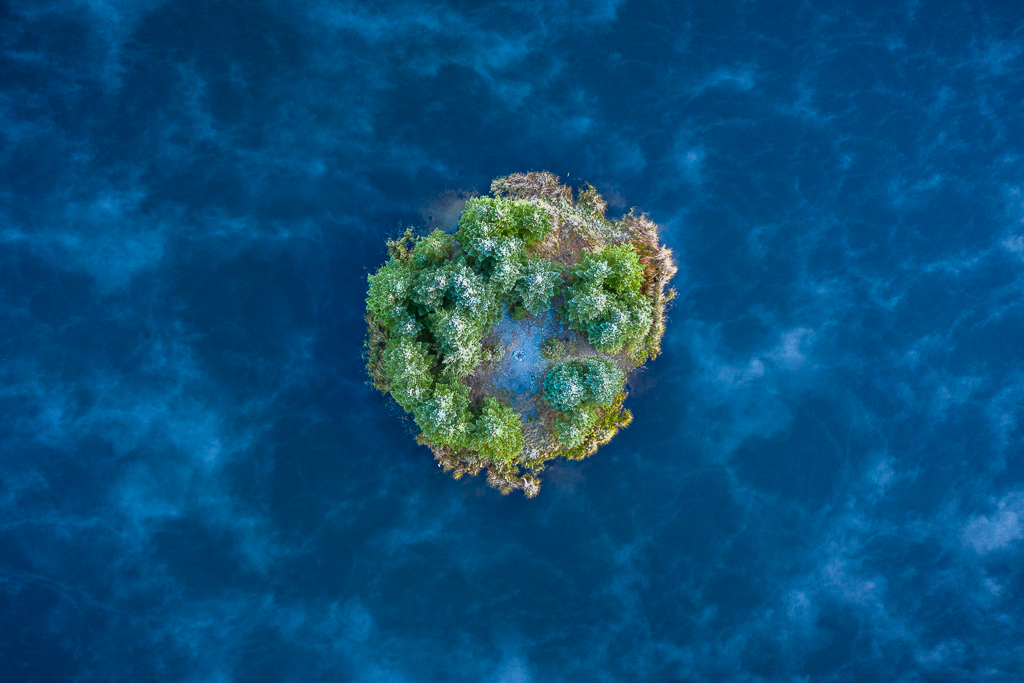