Well, I have to admit, it’s been a really really long time since I’ve updated the blog.  It’s also been a couple of years since I’ve compiled a collection of my favorite images from the previous calendar year.  The past few years have honestly been a whirlwind and I’m not quite sure where the time has gone.  As 2016 comes to a close and we are just cracking the seal on 2017, I decided to reflect back on the year now in the books.  Overall, 2016 was a good year with some great adventures and really fun projects for some great clients.

2016 began with two back to back workshops in the desert, Death Valley NP in California and Valley of Fire SP in Nevada.  I also had the opportunity to travel to the Patagonia region of South America once again for a photo tour with Epic Destinations.  The spring and early summer had me in Olympic NP, Vermont and Grand Teton NP for three great workshops.  I took a bit of time off from workshops and tours during the summer months and spent some quality time traveling and hangin out with my family.  Autumn was once again busy with my annual fall foliage workshops in Vermont and Acadia NP in Maine.

So without further ado and in no particular order here are my favorite 16 images from 2016.  Thanks for taking a peek and supporting my work.  I feel very fortuantely to have such amazing clients and friends.  I hope you can join us for an upcoming workshop or tour in 2017.  A full list of workshops and details can be found on the Green Mountain Photographic Workshops website. 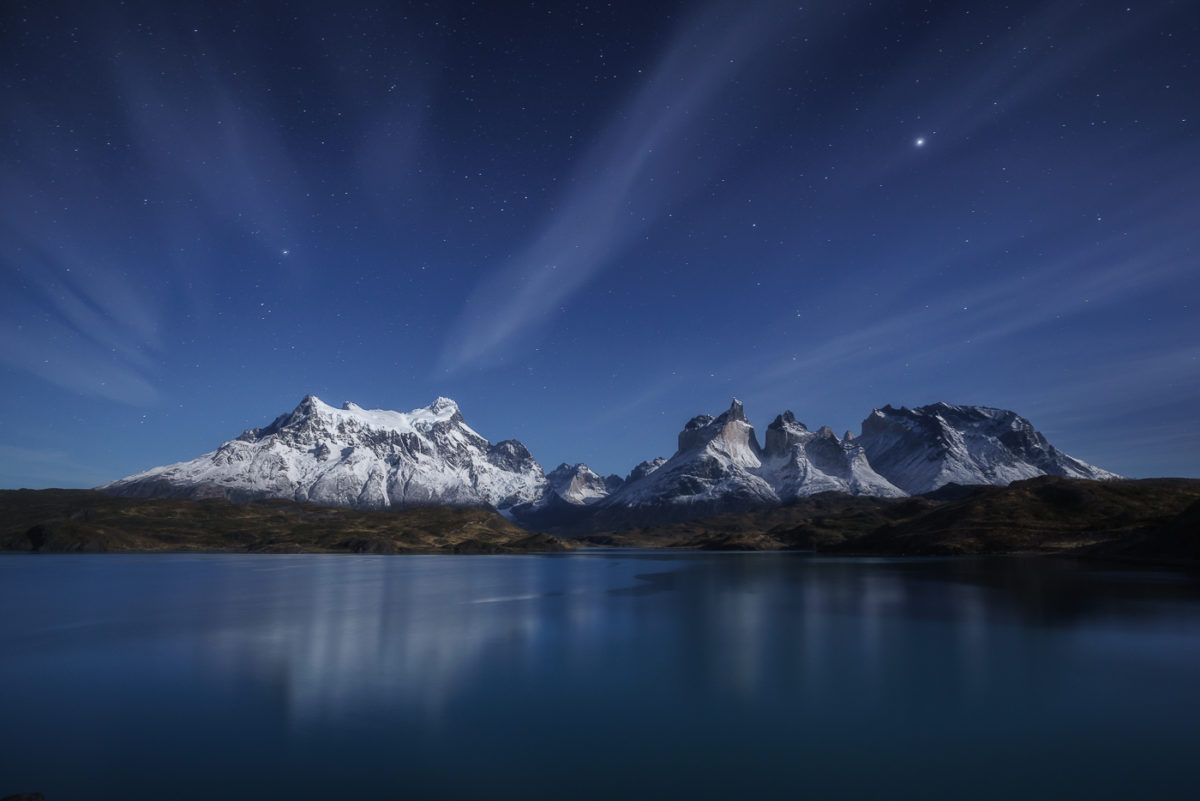 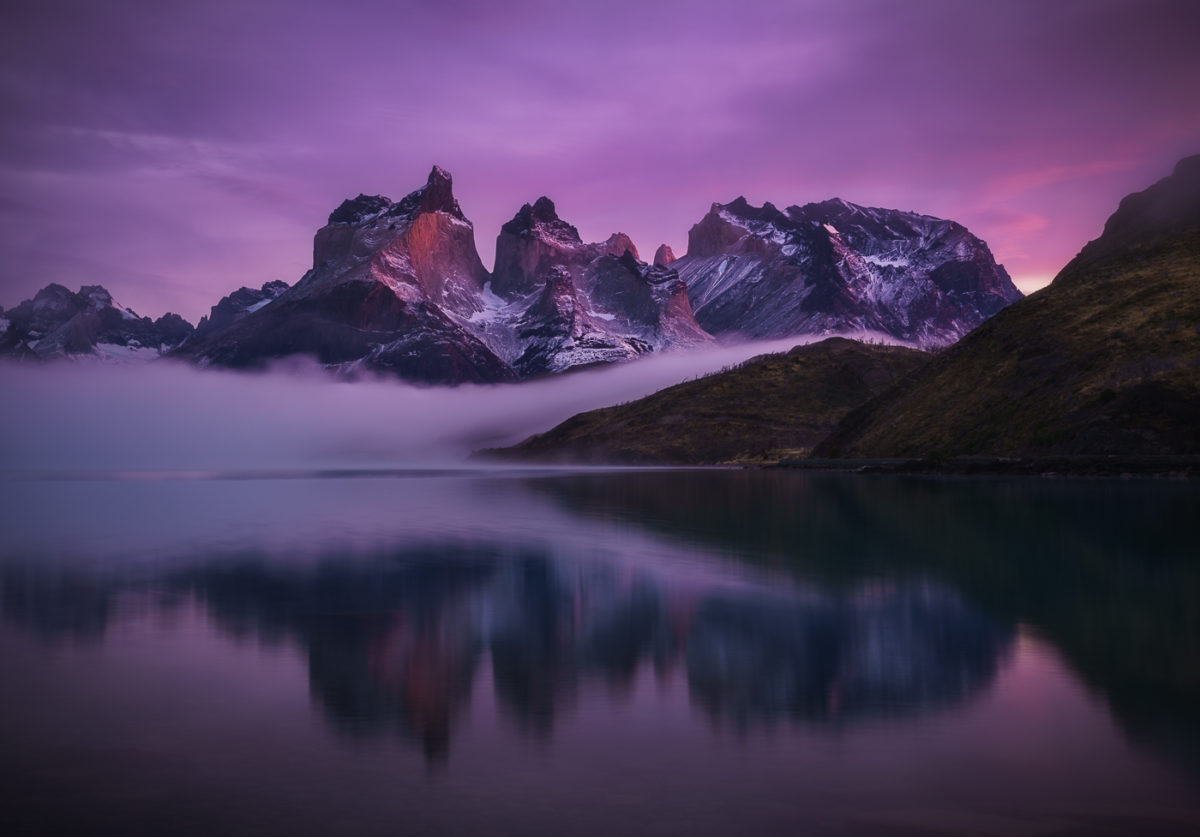 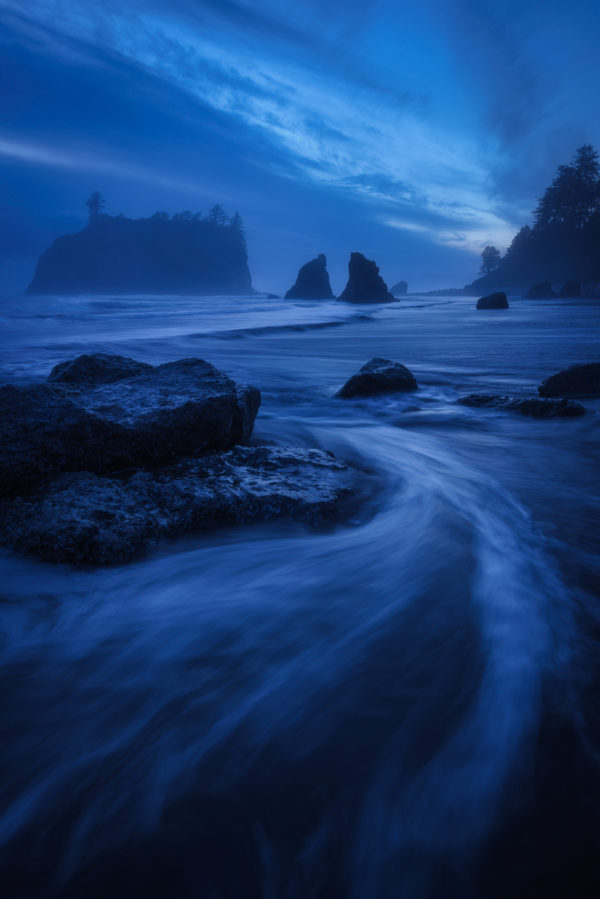 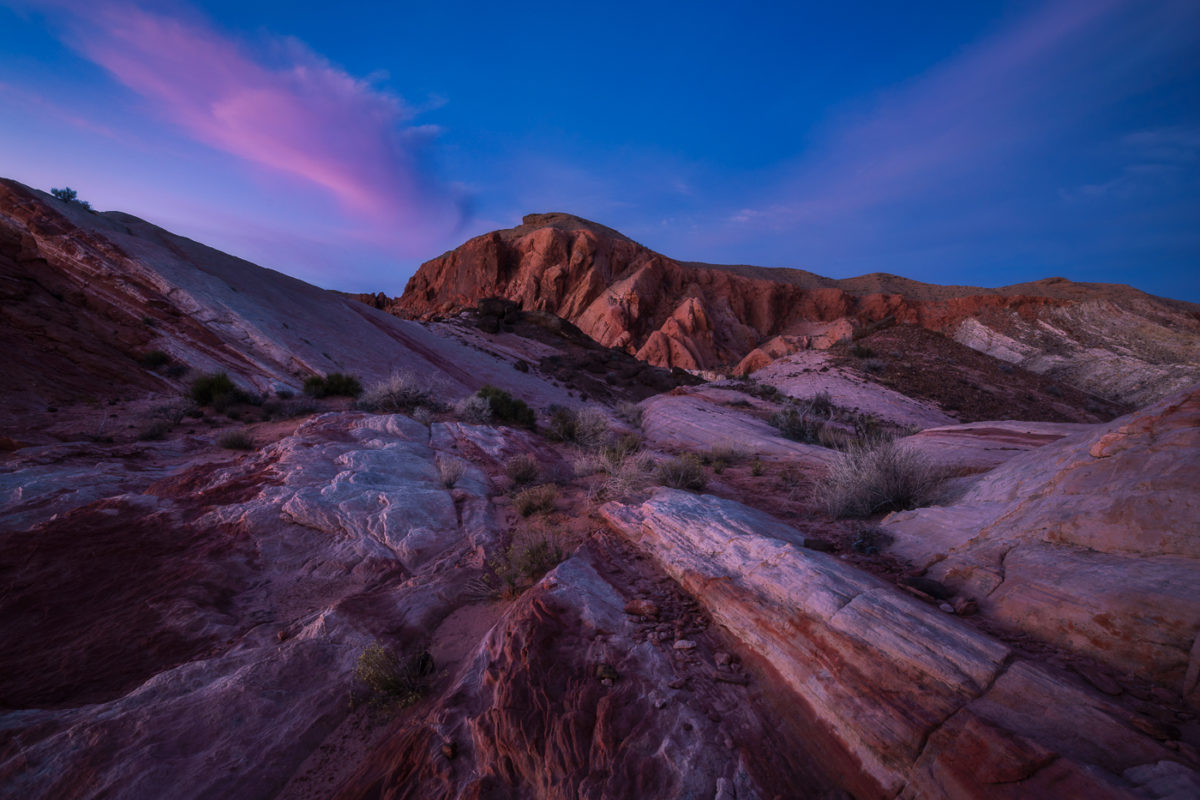 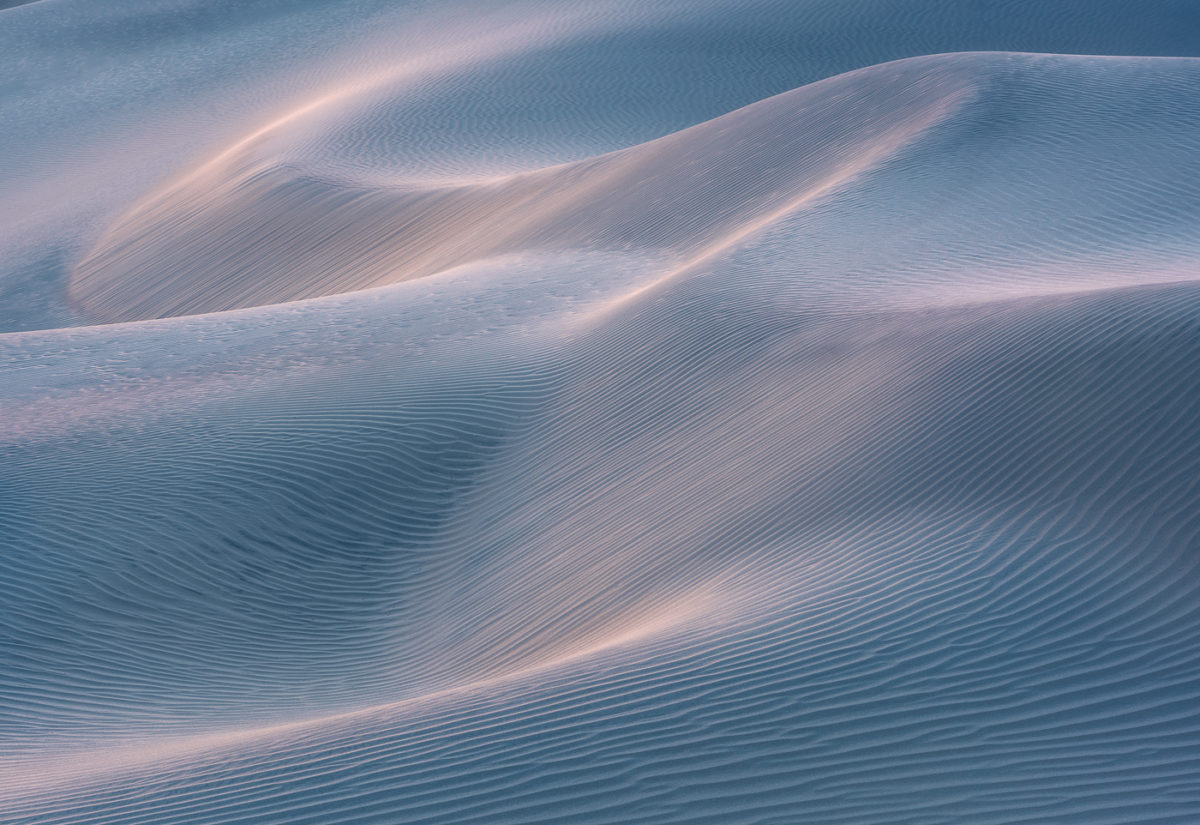 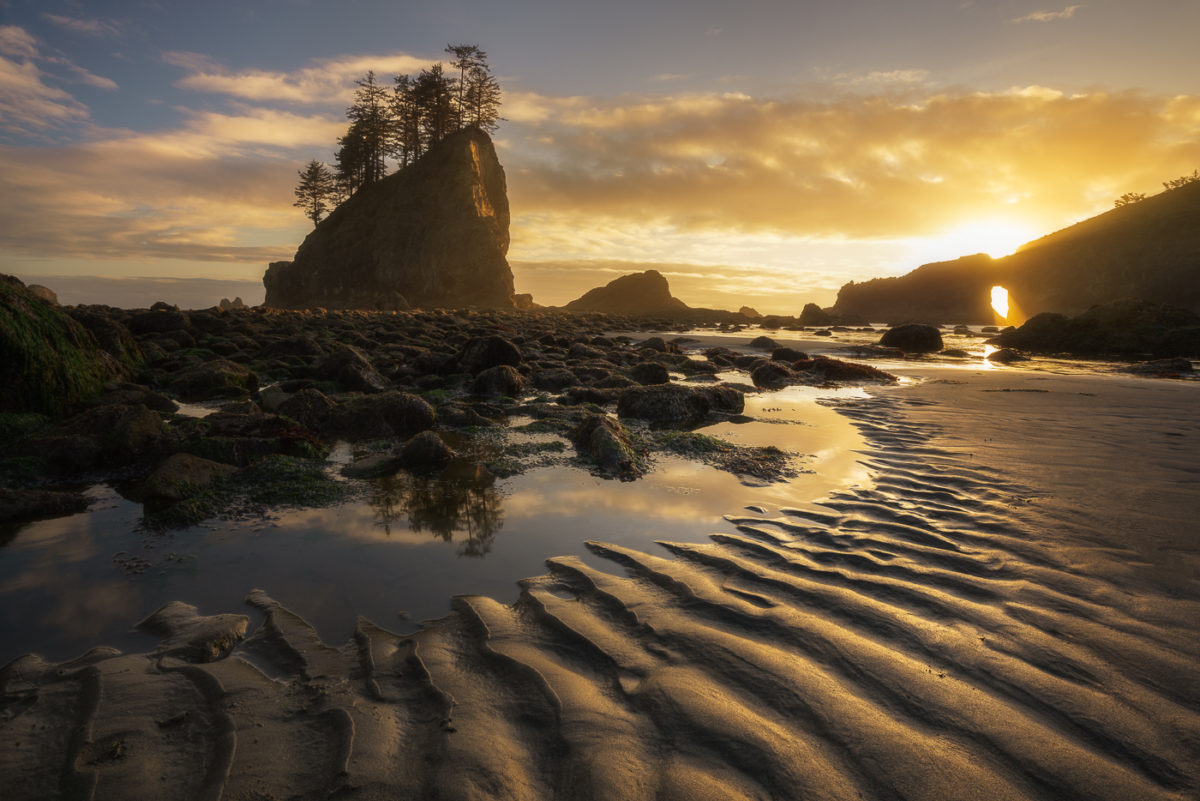 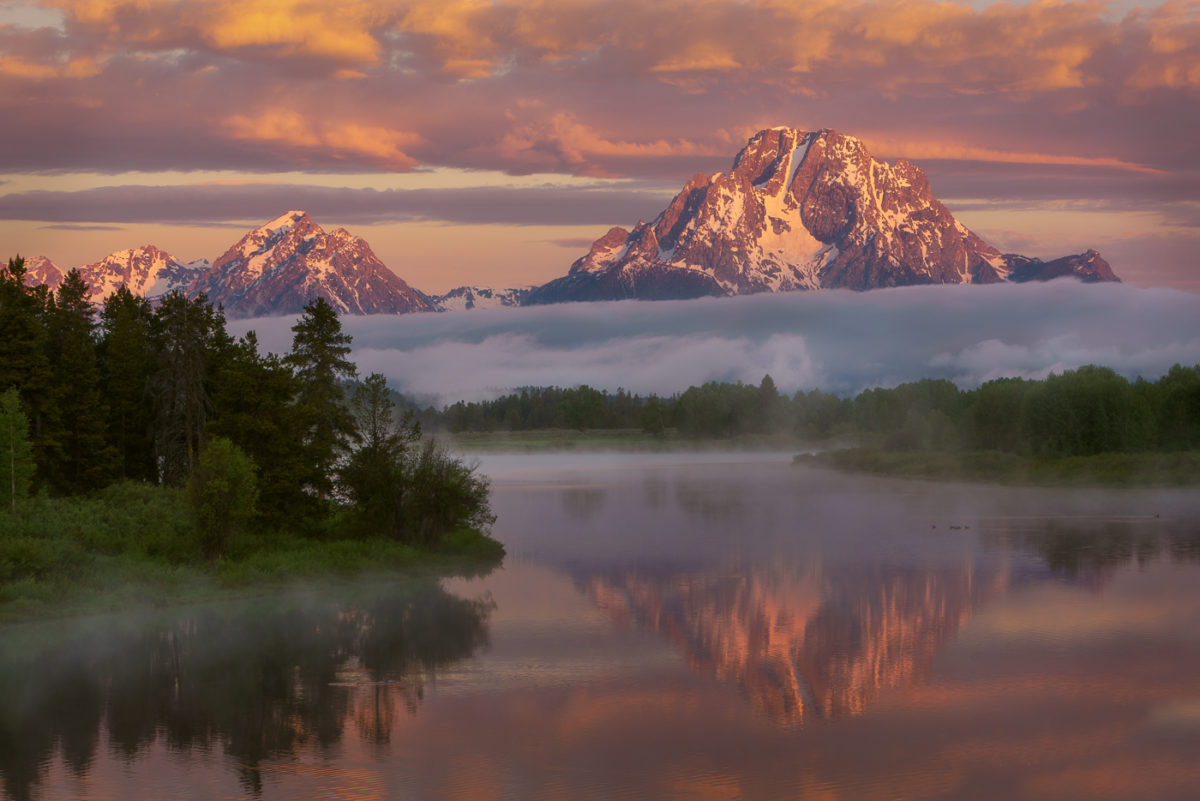 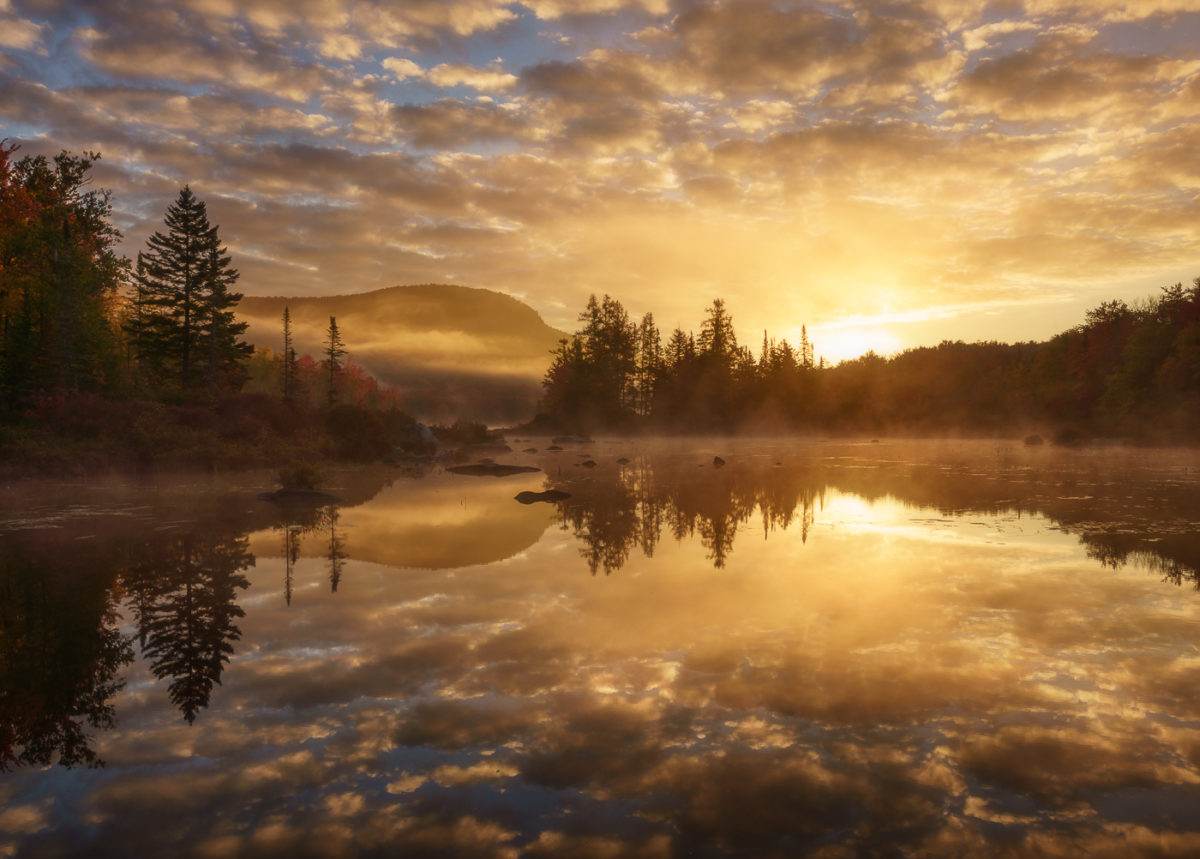 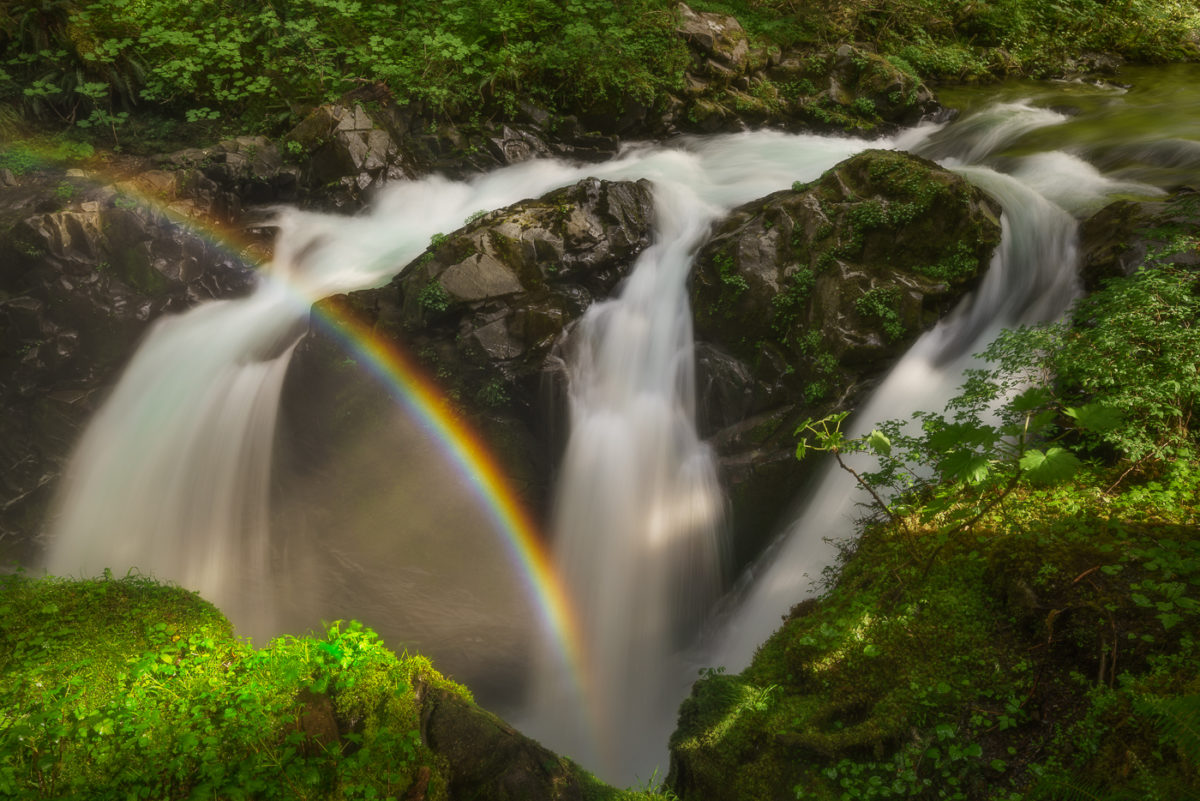 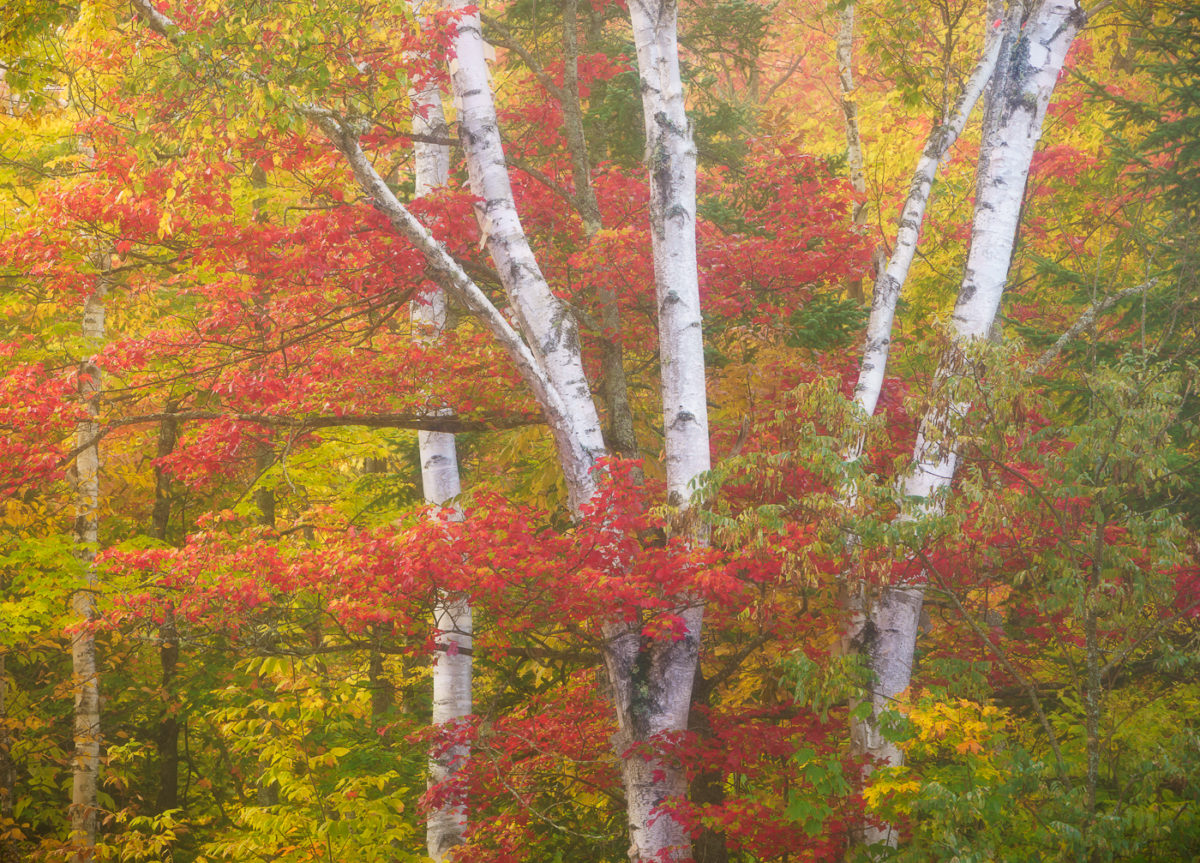 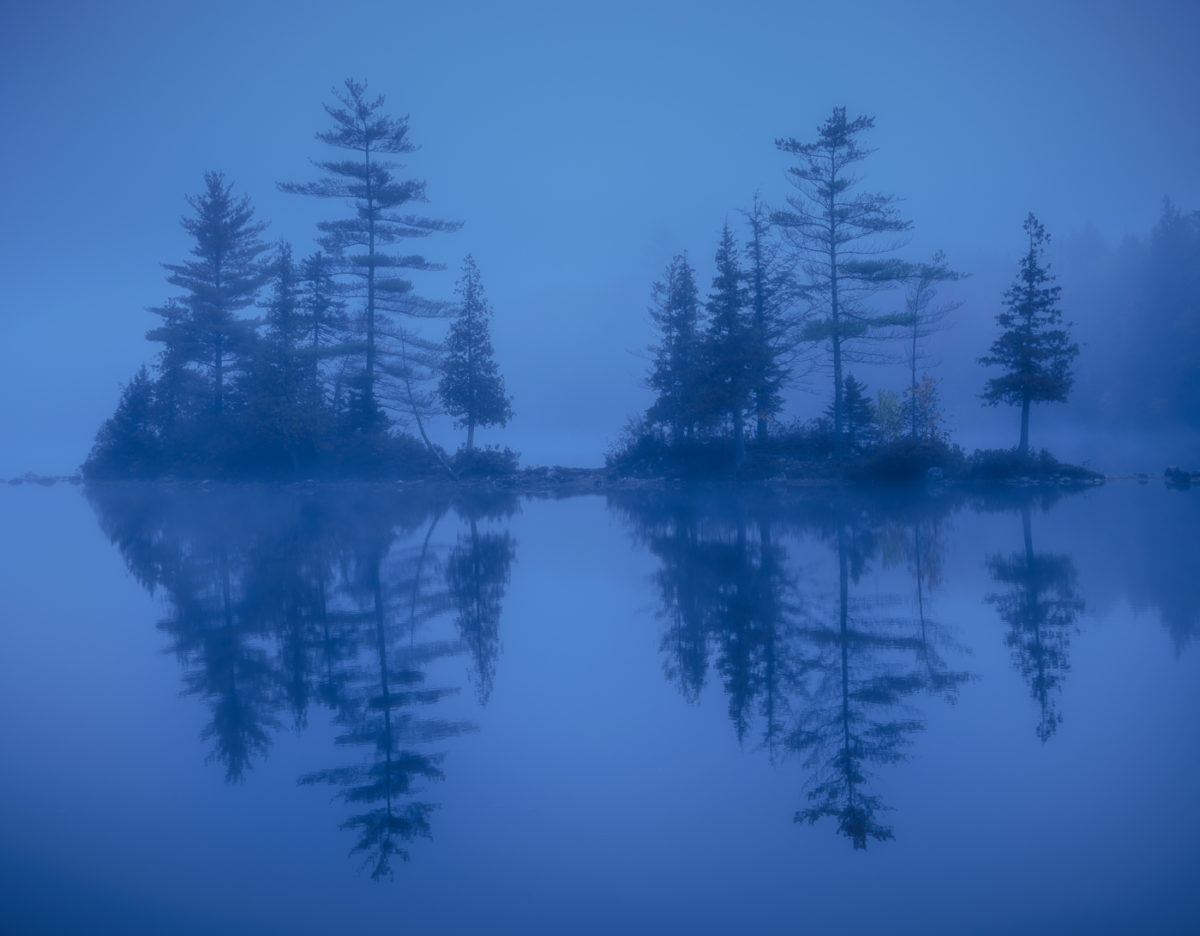 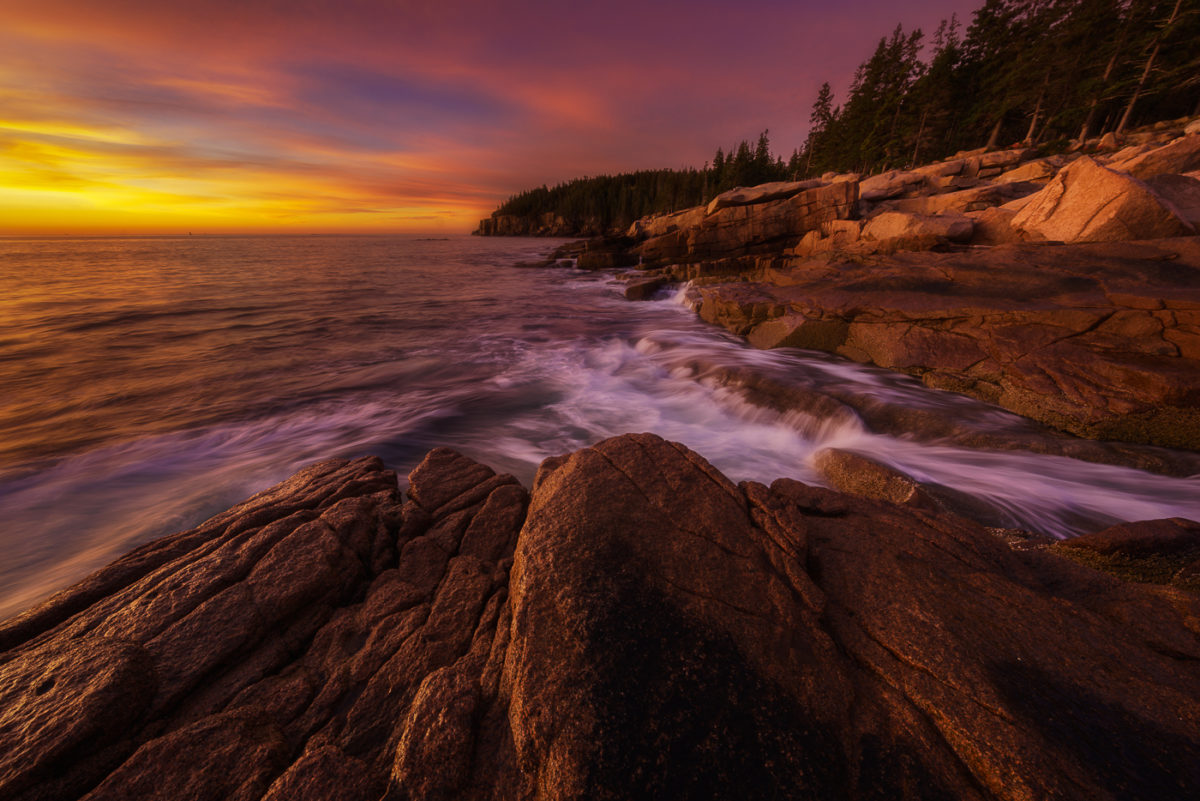 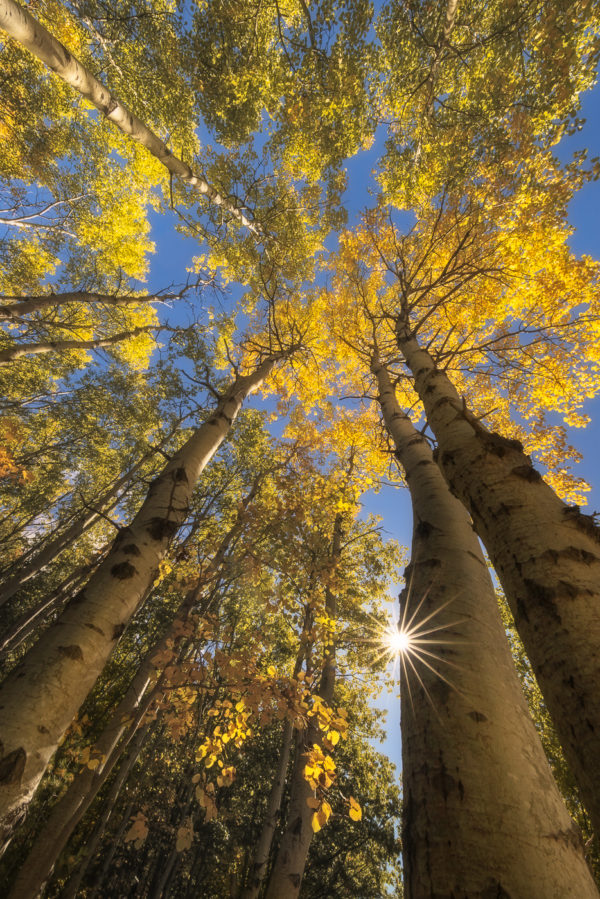 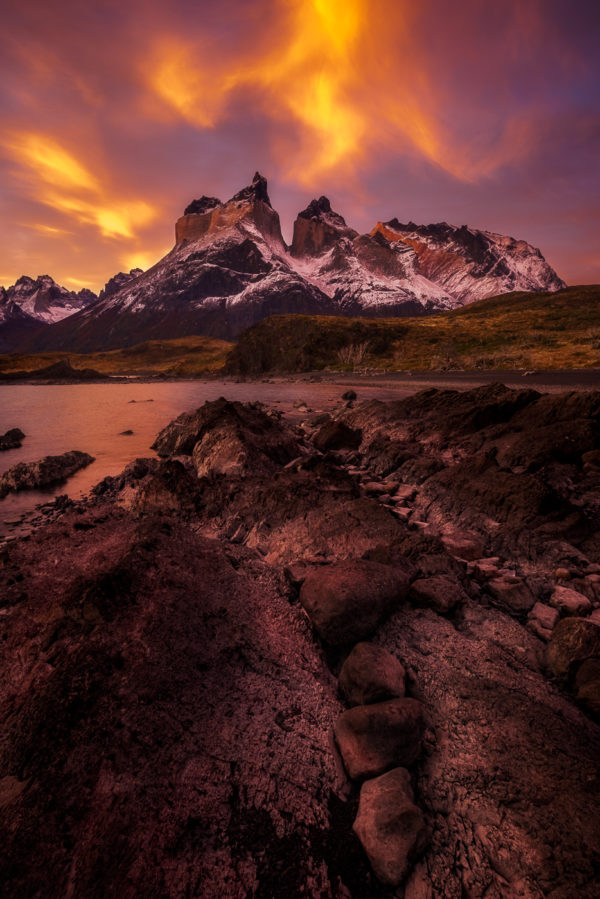